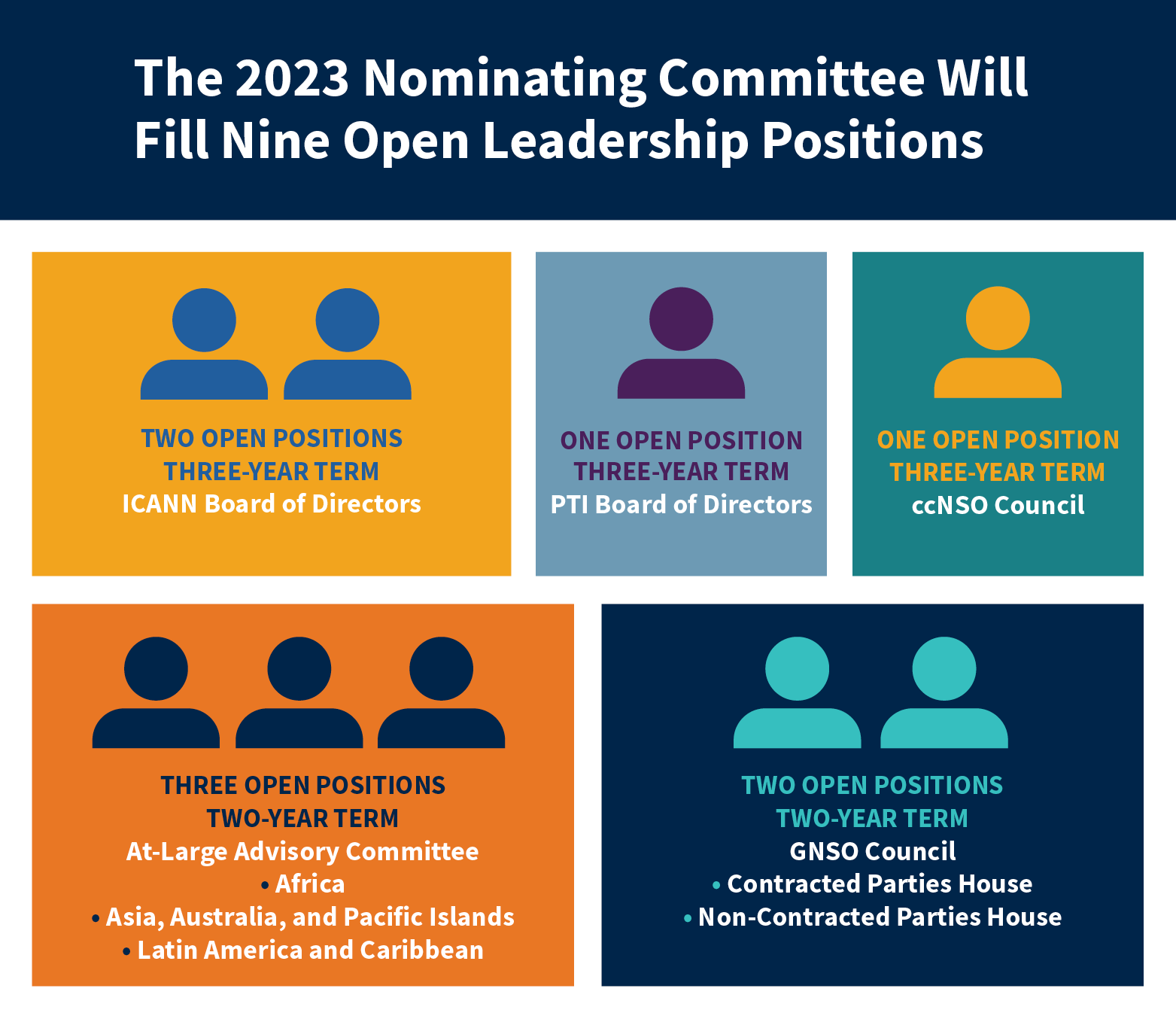 NomCom delegates act on behalf of the interests of the global Internet community and within the scope of the ICANN mission and responsibilities assigned to it by the ICANN Bylaws; they do not act in furtherance of the group that appointed them to the NomCom. 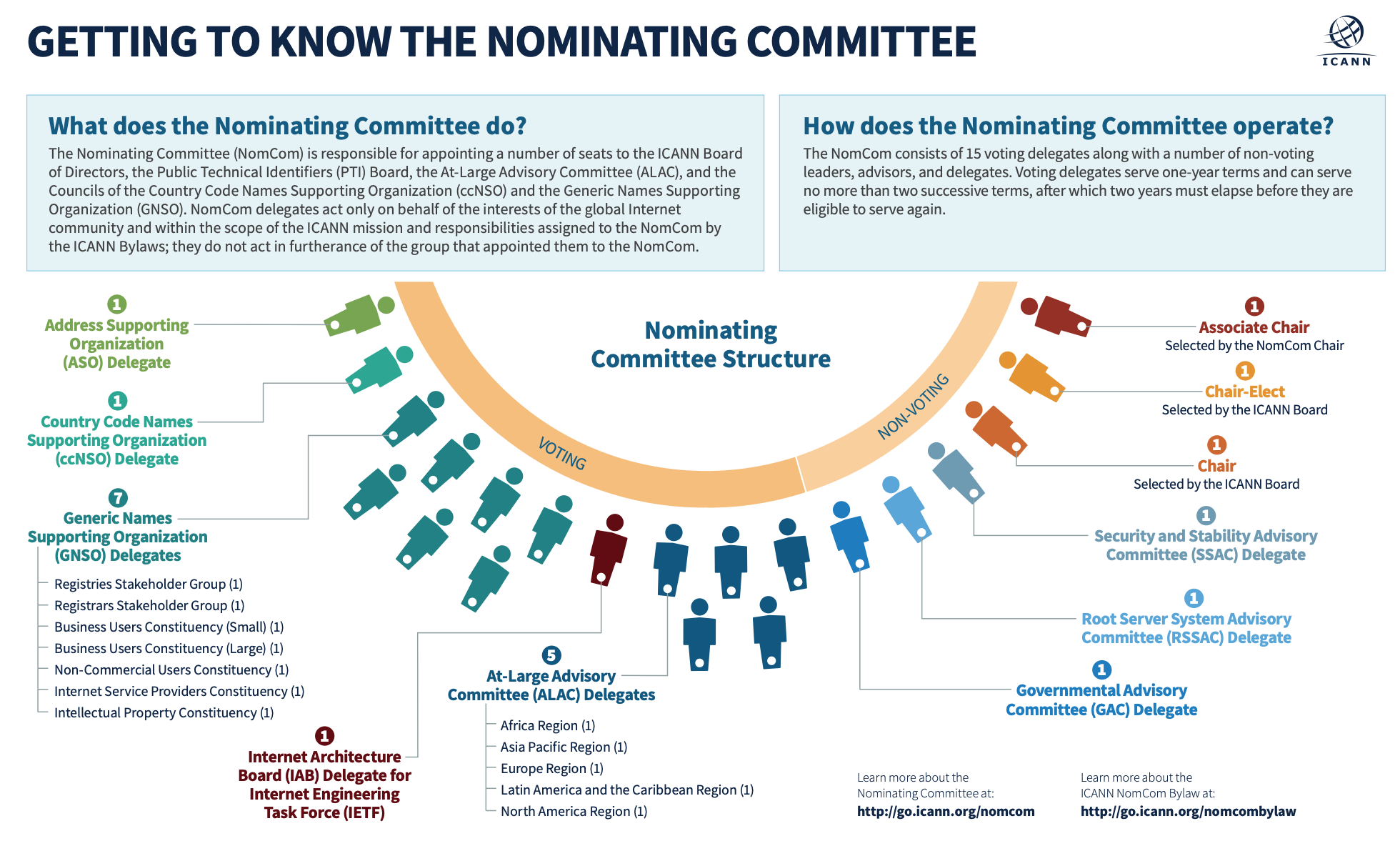