The History of ICANN

The history of ICANN traces back to the creation and the evolution of the Internet itself.

In 1969, the first message was sent via the Arpanet, a U.S. Department of Defense network and precursor to the global Internet. Three years later, Jon Postel started to record socket numbers for the Arpanet in his notebook. His registry eventually became the Internet Assigned Numbers Authority (IANA), which manages the coordination of the Domain Name System (DNS).

ICANN was founded in 1998 and grew out of a U.S. Government commitment to transfer the policy and technical management of the DNS to a non-profit corporation based in the U.S. with global participation. The IANA Stewardship Transition was completed in October 2016 thanks to the work and dedication of the Internet community worldwide.

To learn more about ICANN’s history, check out the interviews, interactive timelines, and other resources under the thematic tracks below. 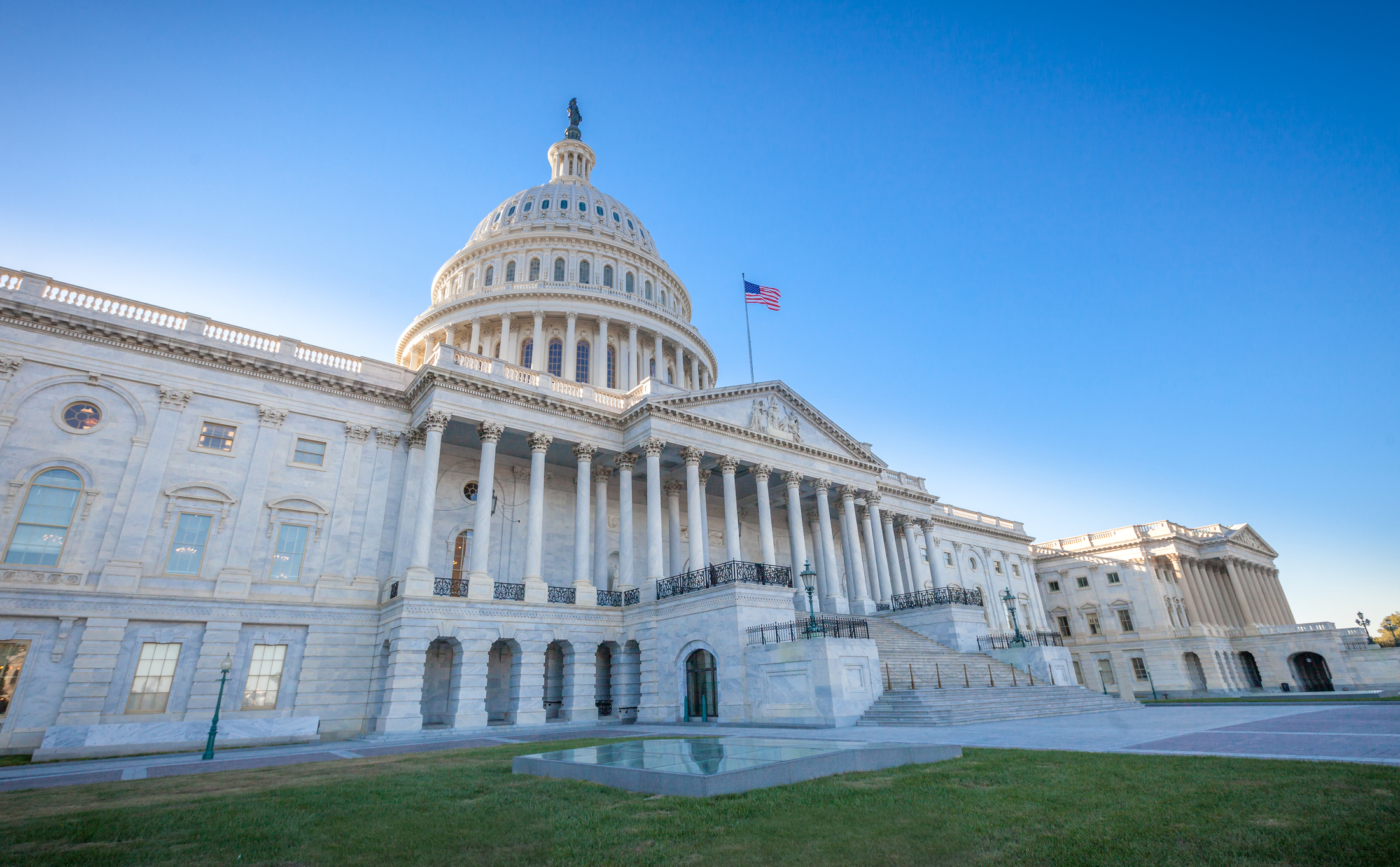 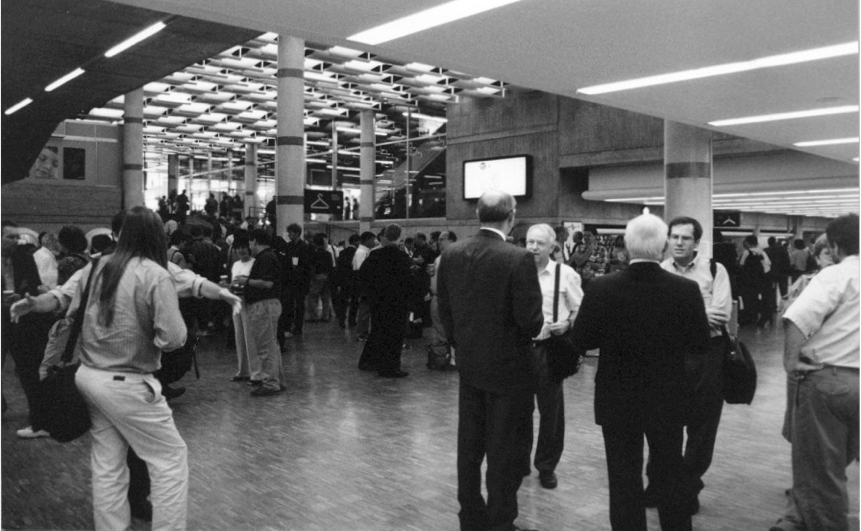 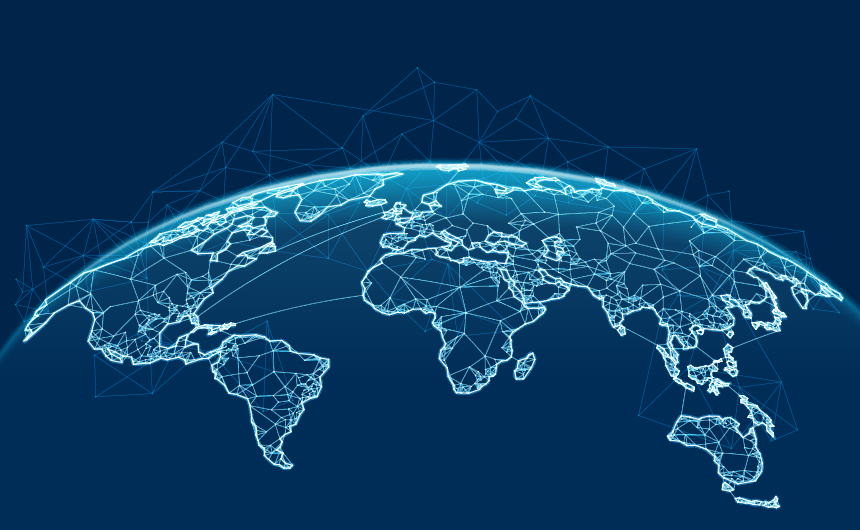 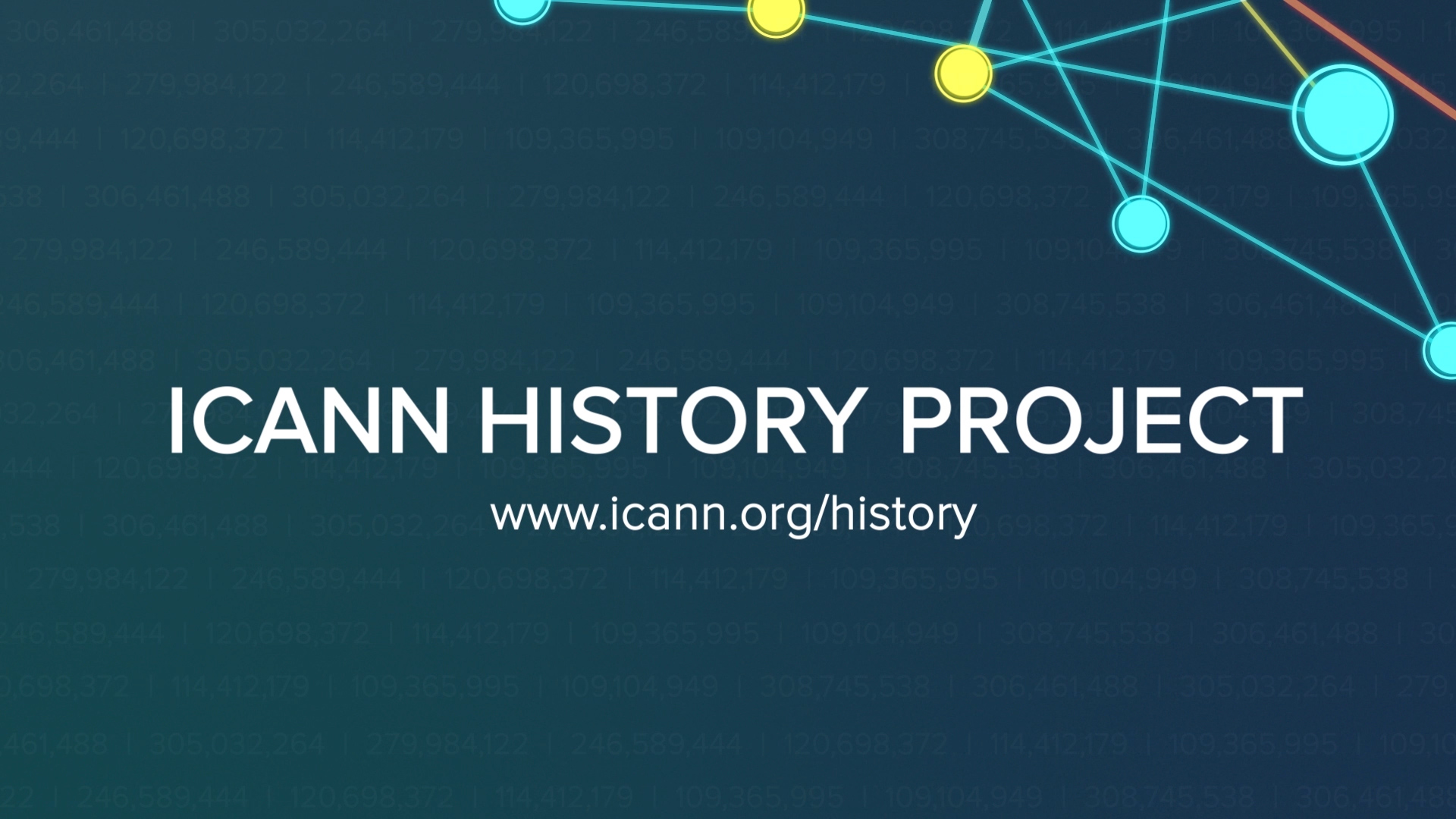 About the ICANN History Project 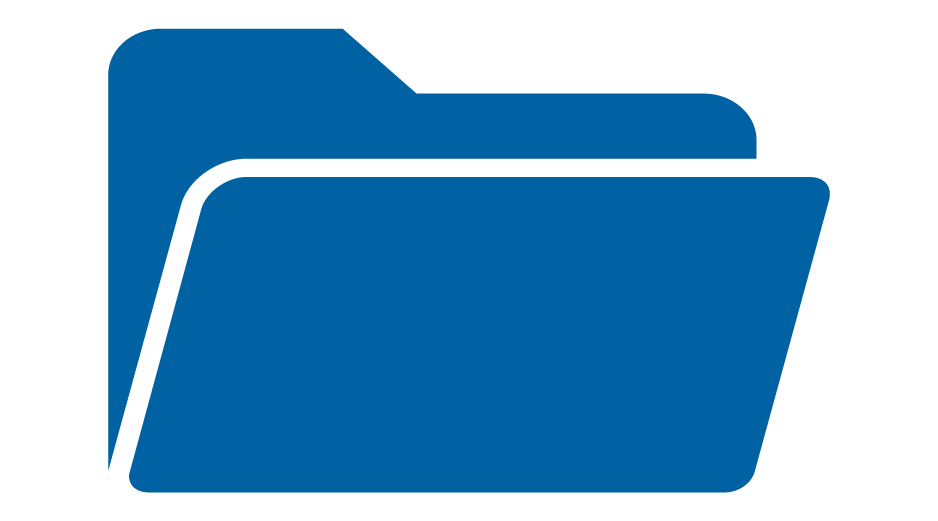