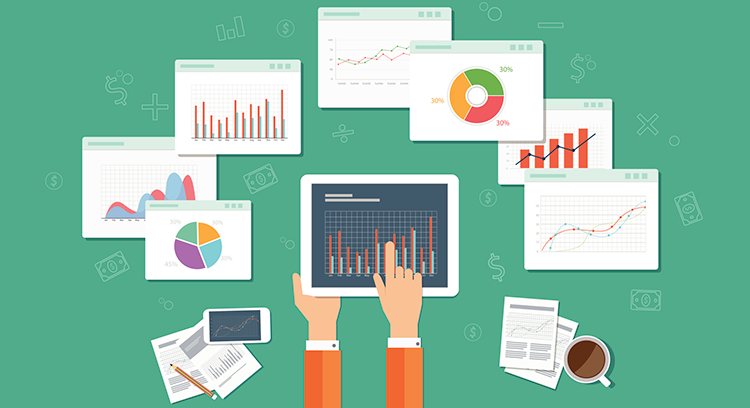 Want to find out how many unique registry operators manage all delegated new gTLDs? Interested in a breakdown of Uniform Domain-Name Dispute-Resolution Policy (UDRP) decisions in favor of and against registrants? ICANN is publishing the answers to these questions and more.

These metrics, which include data internal to ICANN, such as compliance reports and registry agreements, and external sources, such as UDRP and Uniform Rapid Suspension System (URS) providers, will be made available to the team of community members reviewing the New gTLD Program on Competition, Consumer Choice and Consumer Trust. As one of the evaluations mandated by ICANN's Affirmation of Commitments, the CCT review team may consider various metrics that were recommended [PDF, 472 KB] by an Implementation Advisory Group (IAG-CCT). In the trust category, for example, the metrics include how many compliance complaints ICANN has received. Regarding choice, the team may consider where new gTLD registry operators are based and how many offer Internationalized Domain Names (IDN) registrations, among other statistics. Competition will be measured in several ways, including the number of new gTLDs delegated to date, as well as the number of registrations in those new gTLDs.

The information on the new CCT metrics webpage is presented in tables and graphics, and categorized as pertaining to compliance, registries, registrars, domain name registrations, domain name navigation or rights protection mechanisms. Complex data reports on certain metrics will be available in downloadable Excel files. Each metric includes details about how the measure was defined, what data sources were used, how the data was collected, and how often it will be updated.

In addition to the data contained in the portal, the CCT review team may also consider additional third-party research that ICANN has commissioned. A global survey of Internet users conducted by Nielsen and published in May 2015 measured perceived competition and choice in the domain name system. A separate economic study looking at competition, currently being conducted by Analysis Group, is scheduled to be published in late September 2015.

Twenty eight of the 66 approved metrics will be included on the new webpage; the remainder were incorporated into other efforts, including a consumer survey and an economic study. Nine of the 28 metrics are available now. The rest will be published by 16 October 2015.