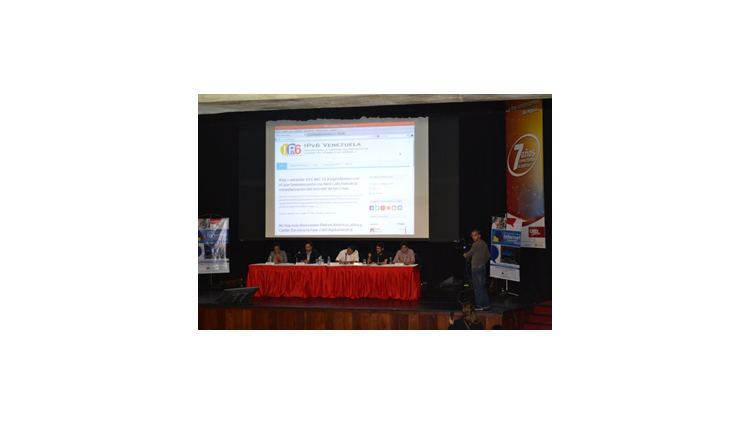 Internet is a diverse communication and interaction forum; that´s the way we see it in Venezuela.

Internet users, civil society, industry and government in Venezuela raised their voice in the global debate on Internet governance during the Conference on Internet for Development and Social Transformation held in Caracas during the second week of August, as part of the initiative of the Users´ Association Internauta Venezuela *.

This event was the setting to discuss and learn about governance, to encourage the dialogue and interaction among participants based on the openness, democracy and integration posed by the multi-stakeholder model. 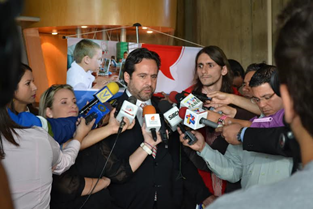 In his speech, Rodrigo De La Parra, ICANN VP, described the meeting as an unprecedented step taken by Venezuela in the debate on governance, democratization and development. He stated, in his own words, that the network of networks "does not belong to anyone; it belongs to everyone."

*Internauta Venezuela: A nonprofit Civil Association founded by male and female Internet users, IT and communications professionals, and social players who regard Internet as a means for development and social transformation.

ICANN closely works with its community, and Internauta Venezuela is an At- Large Structure (ALS) accredited in LACRALO, the Latin America and the Caribbean Islands Regional At-Large Organization, where a group of people belonging to and on behalf of organizations from different countries in the region participate (http://atlarge.icann.org/lacralo).