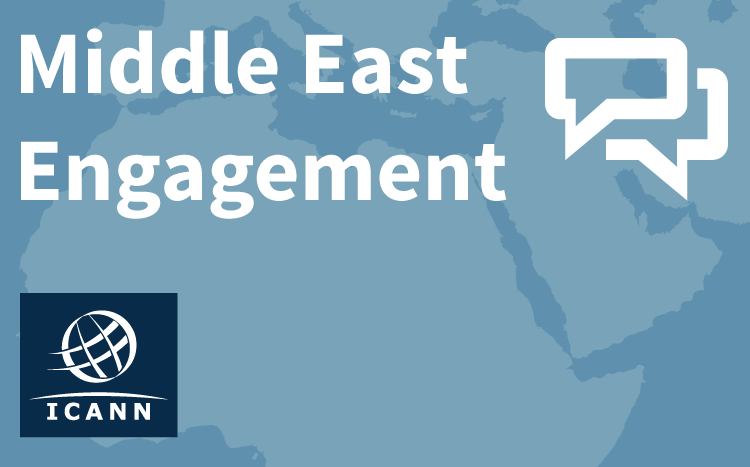 In July 2016, a community-led working group of over 50 members and observers began working on a three-year regional Middle East engagement strategy, along with a one-year implementation plan. Over the past year, ICANN has made significant progress on this strategy. The following are some of the highlights.

For a visual representation of relevant Key Performance Indicators (KPIs) from this period, see the infographic here [PDF, 286 KB].

The second year implementation plan has been developed in consultation with the strategy working group and can be found here. Also, planning is underway for outreach activities in the lead-up to ICANN60 in Abu Dhabi. We look forward to seeing significant participation from the region.

For any questions or comments, or if you are interested in helping with regional strategy work, please reach out to us at meac.swg@icann.org.

Great team congratulations to all.

I was lucky to join this amazing group! Happy to see its growth day by day as a result of the efforts of many active members and mentors.

Thank you Baher for highlighting the work of the MEAS-SWG in a precise points. The idea of visual infographic is an excellent tool on capturing the development of the implementation of the strategy.