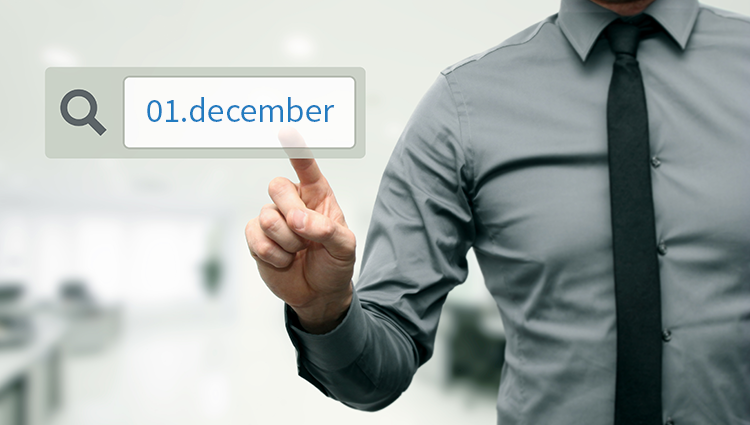 Currently, Specification 5 of the base new gTLD Registry Agreement (RA) requires registry operators to reserve all two-character ASCII labels at the second-level. The RA also states that registry operators can request permission from ICANN to release these labels.

Earlier this year, many new gTLD registry operators requested permission from ICANN to release some, or all, of the reserved two-character labels. ICANN has processed these requests under the Registry Services Evaluation Policy (RSEP).

To date, ICANN has processed over 60 RSEP requests supporting the release of a variety of two-character labels for over 200 new gTLDs. Registry Agreement amendments permitting the requested releases were proposed and posted for Public Comment. ICANN batched these amendments for a combined total of five Public Comment periods.

The five Public Comment periods gave governments, trademark owners, registries, country-code operators, the technical community, and others the opportunity to comment on the proposed Registry Agreement amendments that would allow the release of two-character labels. After reviewing the summary and analysis of the first batch of Public Comments, the ICANN Board passed Resolution 2014.10.16.14 on 16 October 2014 directing ICANN staff to "develop and implement an efficient procedure for the release of two-character domains currently required to be reserved in the New gTLD Registry Agreement," while taking into consideration advice from the Governmental Advisory Committee (GAC) as published in the "Los Angeles Communiqué" [PDF, 127 KB].

Following the Board Resolution, ICANN has been working to develop a more efficient procedure enabling the release of two-character labels for new gTLDs, and I'm happy to say we're almost there.

We plan to release an authorization process by 1 December that no longer requires Registry operators to reserve number/letter (2a), letter/number (a2), or number/number (22) labels at the second-level. This category of two-character labels has been determined not to raise significant security, stability and competition concerns and has received no objections from governments, country-code managers, members of the technical community, or rights holders.

The 30-day posting period provides the transparency valued by the GAC. Once a request is posted, governments will be provided with the opportunity to comment on registry requests.

Those registries that have not had a proposed Registry Agreement amendment to release from reservation the requested two-character SLDs undergo Public Comment will be asked to use the new process outlined above.

It is important for the community and registries to remember, that all authorizations to release two-character SLDs from reservation will continue to be subject to all terms of the Registry Agreement, including Rights Protection Mechanisms and the Name Collision Framework.

We are pleased to launch this new process that allows for more efficient processing of applicable requests to release certain two-character SLDs from reservation, while respecting the requests of the GAC and other community members. We look forward to continuing to solicit feedback from various members of the community while improving efficiencies for contracted parties.