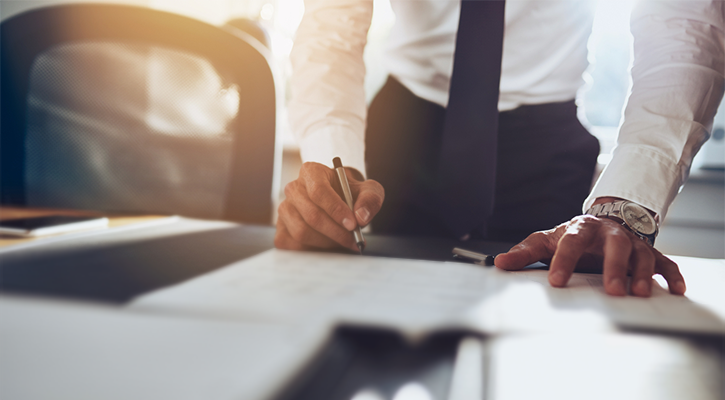 Today, ICANN announced that it has posted for public comment a proposed amendment to the base New gTLD Registry Agreement.

Why Change the Registry Agreement?

Like other business contracts, the New gTLD Registry Agreement will need to be modified occasionally to clarify responsibilities and update terms. The process for making amendments is defined in Section 7.7 of the base agreement.

According to Section 7.7, the amendment process is initiated when either ICANN or the Registries Stakeholder Group (RySG) notifies the other party that it wishes to propose changes to the agreement. This process cannot be initiated more than once per year. Thereafter, ICANN representatives and a working group representing the RySG review any modifications proposed by the other party. Once these representatives arrive at mutually acceptable terms, a proposed amendment can be presented for public comment.

After nearly 18 months of discussions, the revisions proposed by the RySG that ICANN agreed to have been made available to the community for comment today. Read a summary of the proposed changes [PDF, 242 KB].

ICANN has notified all registry operators that the public comment period for the proposed amendment is now open. In addition, all members of the ICANN community are invited and encouraged to provide feedback. The full set of documentation related to the proposed amendment, including a redline version of the base New gTLD Registry Agreement that provides full text revisions illustrating how the amendment will affect the New gTLD Registry Agreement, is available on the public comment page. The comment period ends 13 July 2016.

The amendment process defined in Section 7.7 of the base New gTLD Registry Agreement requires that a proposal be published for comment for no fewer than 30 days. ICANN will accept public comment on this amendment for 43 days. Following the conclusion of the public comment period, ICANN representatives and the RySG working group will consider comments and then submit a final proposal to all registry operators and the ICANN board. Registry operators and the ICANN board will vote on whether to approve or reject the proposal. If these approvals are obtained, the amendment will become effective upon 60 days notice from ICANN to the registry operators.

ICANN plans to hold a webinar in June 2016 to review the proposed changes in detail and provide an opportunity for community members to ask questions. Stay tuned for an announcement with more information.