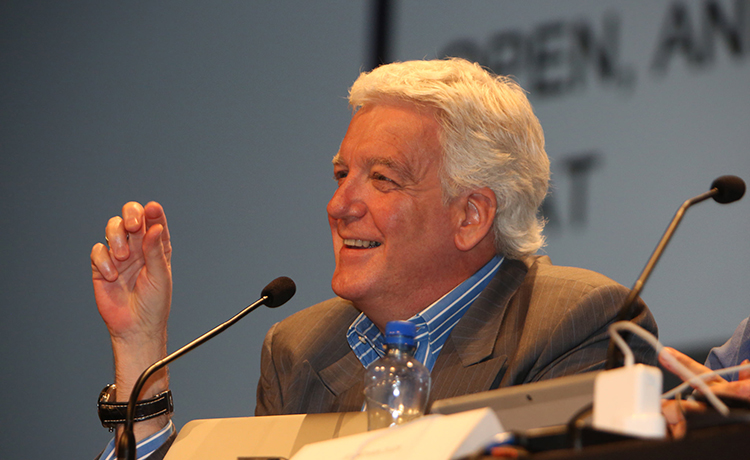 After two decades of involvement with ICANN, I am stepping down from the Board of Directors, where I served for nine years.

I have spent considerable time of late reflecting on the past 20 years and I have isolated some memories that help frame my time with ICANN.

Memories of events are important. But it's the people that really matter. The debates, the disagreements, the compromises, the consensus-building, the stares of disbelief, the gritted teeth, the laughter and the coming together at the end of the day to relax. It's all about the people.

For me, this community of volunteers and especially, most especially, this team of ICANN staff are what have made the last 20 years such a fun, challenging, and glorious journey. It has been a remarkable trip.

It's been a pleasure to work with you Chris! :)