The busy fall season has settled into North America. This was clearly evident over the past two weeks, with numerous important meetings surrounding the future of Internet governance taking place.

Baltimore, Maryland was the site of both the 62nd meeting of the North American Network Operators Group (NANOG) and the 34th meeting of the American Registry for Internet Numbers (ARIN).

Amid the usual NANOG/ARIN discussions on Internet Protocol version 6 (IPv6), name collision, software development among others there were two unique moments that stood out from past meetings.

The first came during NANOG, where two of the newer members of ICANN's Internet Service and Connectivity Providers Constituency (ISPCP), Christian Dawson and Jennifer Taylor (attending NANOG for the first time), presented on "Why Network Operators Need to Engage at ICANN." Their aim was to introduce attendees (many of them unfamiliar with ICANN and others who had been away from the ICANN community for some time) to a specific group within ICANN, and to encourage them to get involved at a level they're comfortable with. 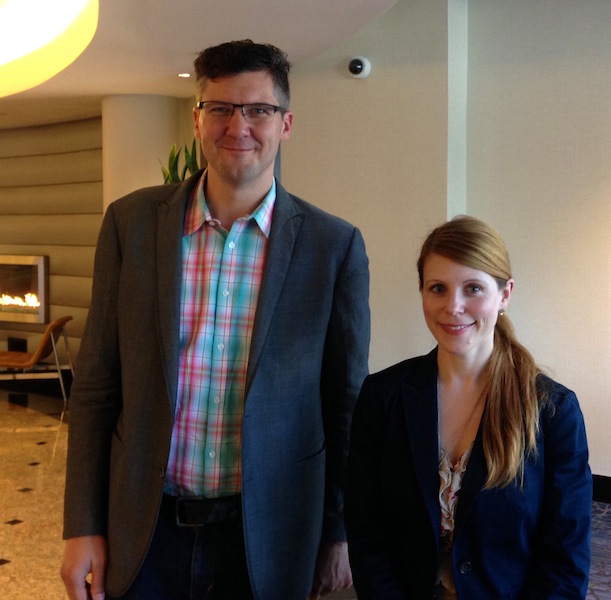 Christian Dawson and Jennifer Taylor of the ISPCP Constituency after their presentation at NANOG 62 in Baltimore.

There were some tough questions for Christian and Jennifer, which inspired us to rethink how we showcase ICANN's engagement opportunities to stakeholder groups. For example, the NANOG audience is one of problem-solvers, and the presentation fell short of identifying the reason why network operators need to engage at ICANN. Some were unclear of the ISPCP mission and how/where it aligns with the skill sets of NANOG attendees.

Taking these lessons forward, Christian and Jennifer have succeeded in laying the groundwork for future engagement with the North American technical community on behalf of the ISPCP and have set an example for how ICANN community members can join staff in the work of stakeholder engagement.

The second moment came during the ARIN discussion surrounding the transition of the stewardship of the Internet Assigned Numbers Authority (IANA) functions. The meeting provided a key opportunity for the North American technical community to give feedback into the transition process. Discussion regarding the transition is continuing, and will ultimately be part of a single community input from the Regional Internet Registries. to the IANA Stewardship Transition Coordination Group (ICG) 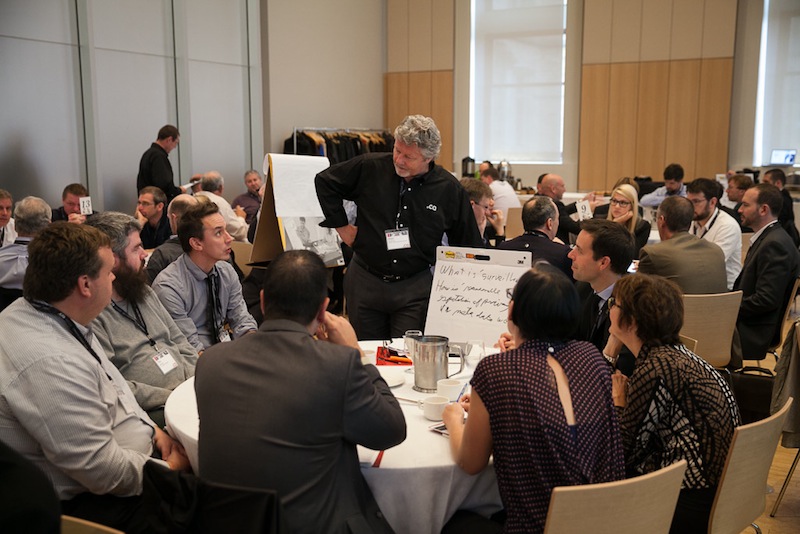 I was impressed to see the way CIF participants worked together in teams at various times throughout the conference to collaborate on solutions to issues such as lawful access, online surveillance, and broader Canadian digital policy. Roundtable discussions were facilitated by a CIRA representative after each panel discussion, which gave participants an opportunity to reflect on comments made by subject-matter experts and formulate solutions to complex problems, both real and hypothetical.

Though similar to its U.S. counterpart (Internet Governance Forum-USA) in some ways, CIF kept its attendance smaller, choosing to invite stakeholders from a variety of communities that have a base level of knowledge in the issues that were a part of the agenda.

Reports collected through the CIF is shared through a variety of media, presented to the United Nations Internet Governance Forum, and CIRA encourages policy-makers, researchers, and the business community to use it in their work. 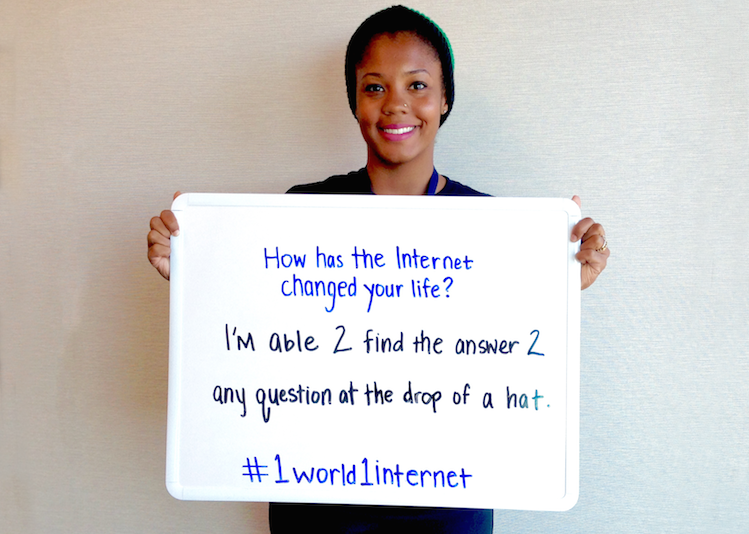 If these two events weren't enough to whet one's Internet governance appetite, both were followed by ICANN 51 in Los Angeles, where more than 2,300 members of the global multistakeholder community came together to discuss the future of ICANN.

It would take another entire blog entry to try and cover all of the action that occurred in LA, but among the highlights –

With these three important events in the rearview mirror, North America looks ahead to an exciting close to 2014.