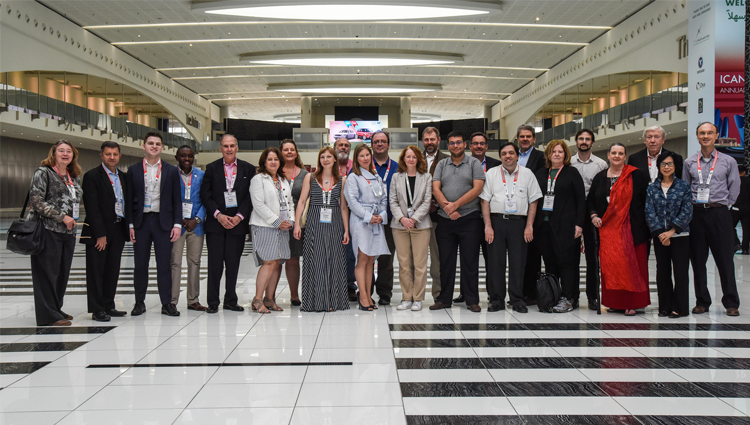 Since the Board's adoption of the Temporary Specification on 17 May 2018, the GNSO Council, as Bylaws-mandated manager of the policy development process, has been working hard in preparation for the launch of this EPDP. During an extraordinary meeting on 12 June 2018, the GNSO Council agreed to form a Drafting Team, consisting of Council leadership and interested Council members. Over the next several weeks, including many face-to-face hours at ICANN62 in Panama and many hours of teleconferences in the weeks following ICANN62, the Drafting Team worked tirelessly to reach an agreement on challenging issues such as membership criteria, composition, leadership, and scope of the policy development effort. Incremental changes identified through the PDP 3.0 – a key 2018 initiative of the GNSO Council aimed at improving the effectiveness and efficiency of the PDP – have informed and guided the Charter drafting process. Ultimately, the EPDP Charter is a testament to the true commitment and diligence of the Drafting Team and GNSO Council.

It is also with great pleasure that we announce the appointment of Kurt Pritz as the Chair of the EPDP. Following rigorous evaluation of the applications received for the role of Chair of the EPDP, a selection panel unanimously recommended Kurt Pritz for this important position. The GNSO Council has agreed that he possesses the unique skill set needed to lead this EPDP. The GNSO Council has also put out a Call for Volunteers for the EPDP Team; it is expected that the Team will be formed and hold its first meeting during the week of 30 July 2018.

This is an achievement that all in the GNSO and the wider ICANN community can be immensely proud of. This milestone could not have been achieved without the dedication, principled compromise, and remarkable efforts of the Drafting Team and GNSO Council members, working in collaboration with their Stakeholder Groups and Constituencies. While the EPDP has put the GNSO in unfamiliar territory, the heartening amount of work accomplished in such a short period has laid the groundwork for the EPDP's success. Please join me in celebrating the GNSO Council's achievement, and the demonstration of Councilors' ability to work together in the true spirit of the multistakeholder model.

We welcome the ICANN community to follow the important work of the EPDP. To learn how to participate as a non-member, you may read our announcement today on icann.org.