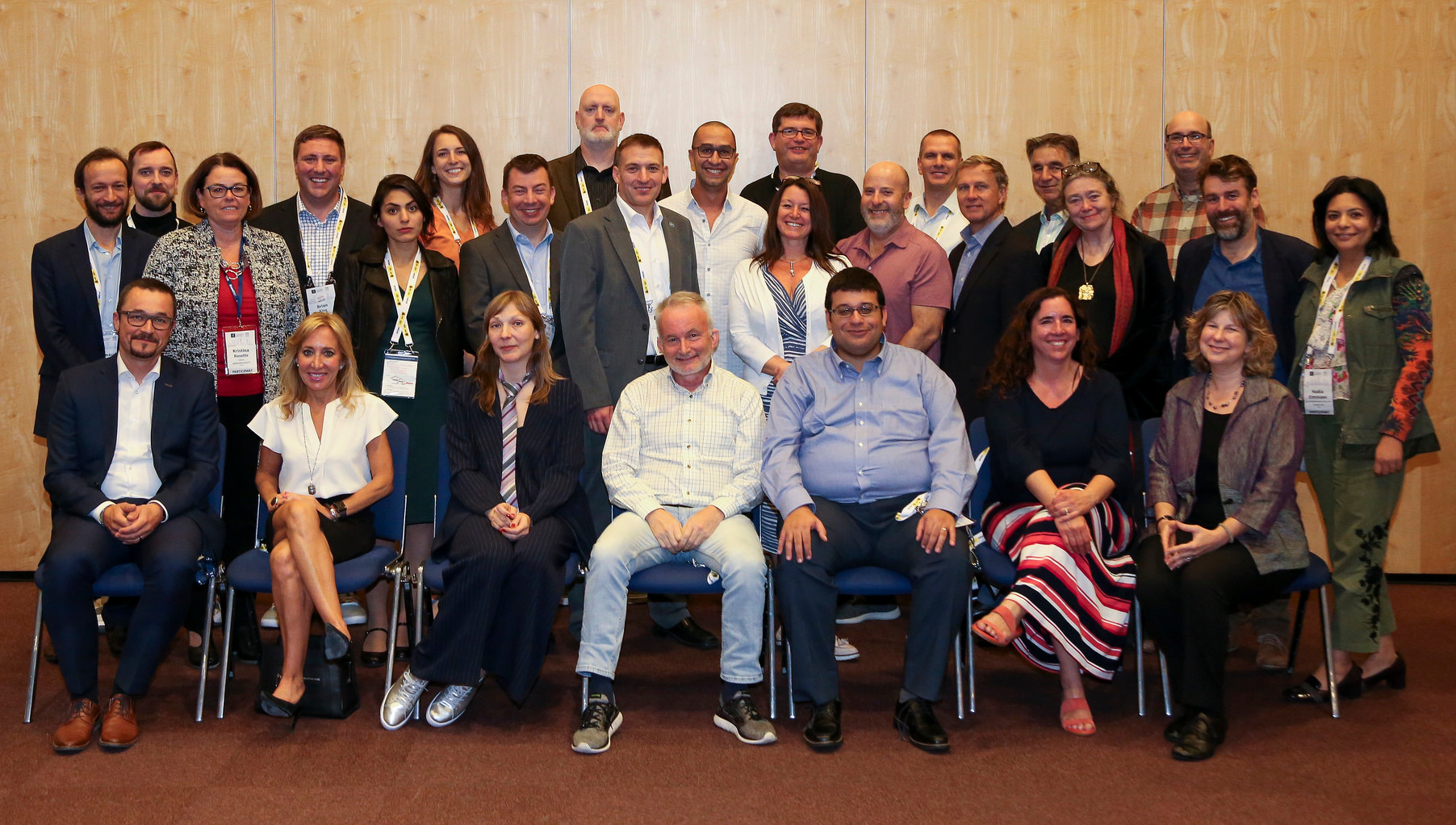 LOS ANGELES – 4 March 2019 – Today, the Generic Names Supporting Organization (GNSO) Council voted to approve all of the policy recommendations in the Expedited Policy Development Process (EPDP) Team's Final Report on the Temporary Specification for gTLD Registration Data. The Final Report will now be submitted to the ICANN Board for consideration. The EPDP Team has been chartered to determine if the Temporary Specification for gTLD Registration Data should become an ICANN Consensus Policy as is, or with modifications.

In developing its Final Report, the EPDP Team reviewed all public comments received on its Initial Report and incorporated changes where the Team believed warranted.

The GNSO Council has submitted the EPDP Team's Final Report for the ICANN Board's consideration. Prior to any action by the Board, the ICANN organization must provide a reasonable opportunity for parties to comment on the adoption of the proposed policies.

Accordingly, ICANN org has commenced a Public Comment period today on the EPDP Team's Final Report, which will close on 17 April 2019. Members of the ICANN community and the general public are welcome to participate and contribute.

Today, the GNSO Council also provided its non-objection to the EPDP Team starting its work on Phase 2 of the charter, which will include a system for standardized access to non-public registration data and issues in the Annex to the Temporary Specification ("Important Issues for Further Community Action"). In addition, Phase 2 will also include a number of items that were deferred from the EPDP Team's Phase 1 deliberations. The EPDP Team will begin planning for its Phase 2 work during ICANN64 in Kobe, Japan. The GNSO Council is now seeking expression of interest to chair Phase 2 of the EPDP. Learn More.

On 17 May 2018, the ICANN Board approved the Temporary Specification for gTLD Registration Data. The Board took this action to establish temporary requirements for how ICANN and its contracted parties would continue to comply with existing ICANN contractual requirements and community-developed policies related to WHOIS, while also complying with the European Union's General Data Protection Regulation (GDPR). The Temporary Specification has been adopted under the procedure for Temporary Policies outlined in the Registry Agreement (RA) and Registrar Accreditation Agreement (RAA). Following adoption of the Temporary Specification, the Board "shall immediately implement the Consensus Policy development process set forth in ICANN's Bylaws." This Consensus Policy development process on the Temporary Specification would need to be carried out within a one-year period. Additionally, the scope includes discussion of a system for standardized access to non-public registration data. However, the discussion of a standardized access system will occur only after the EPDP Team has comprehensively answered a series of "gating questions" and non-objection by the GNSO Council.

ICANN's mission is to help ensure a stable, secure, and unified global Internet. To reach another person on the Internet, you need to type an address – a name or a number – into your computer or other device. That address must be unique so computers know where to find each other. ICANN helps coordinate and support these unique identifiers across the world. ICANN was formed in 1998 as a not-for-profit public-benefit corporation with a community of participants from all over the world.