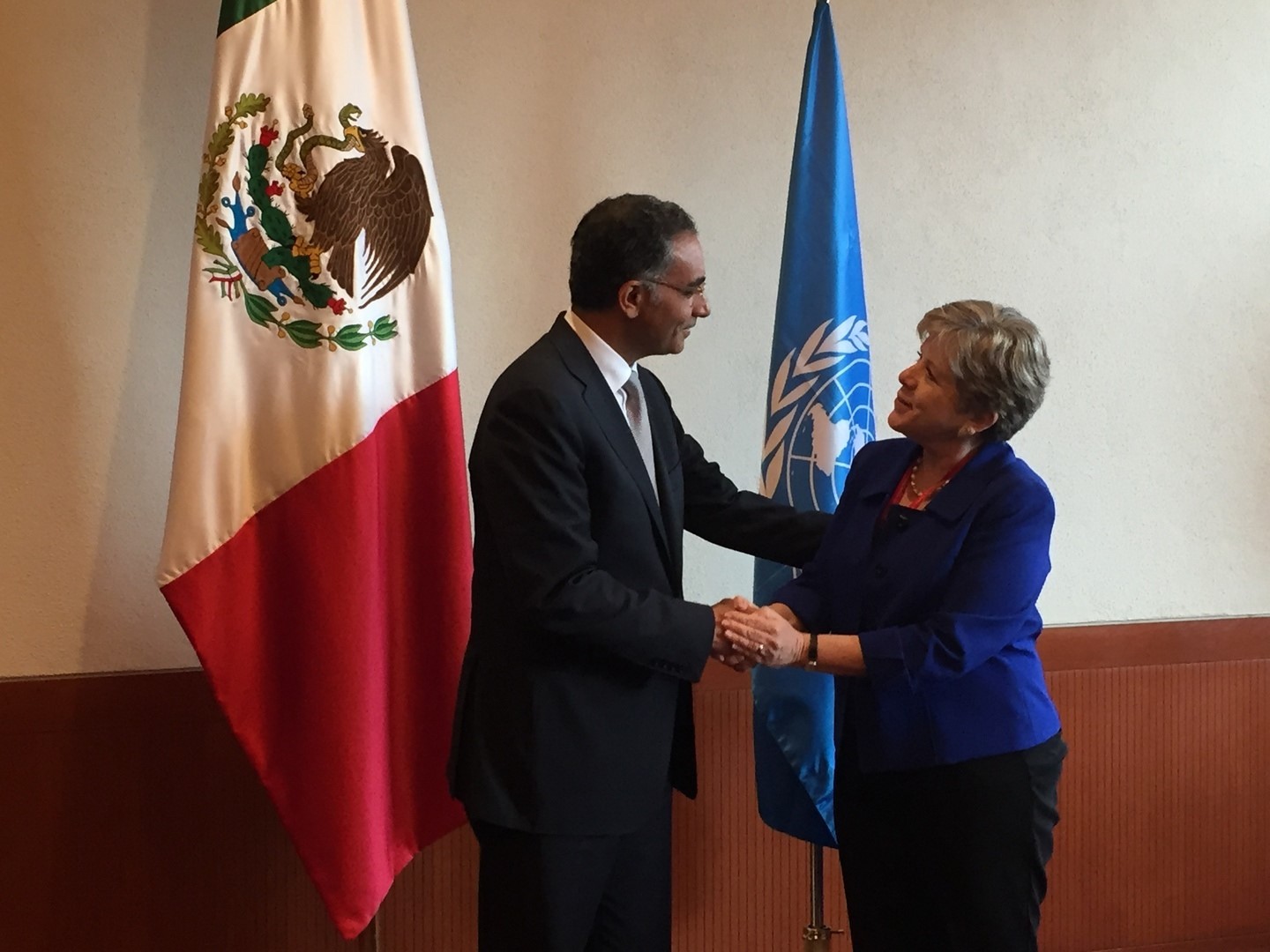 Both organizations expressed mutual recognition for the significant work each of them does within their remit, including eLAC - a mechanism of political dialog that ECLAC initiated ten years ago - and significant work by ICANN in the industry around the Internet's naming system, known as the Domain Name System (DNS). Further, the two organizations underscored the recent signing of a Memorandum of Understanding (MoU) to join efforts in several areas of common interest related to Internet issues.

Fadi Chehadé, ICANN President and CEO, highlighted the significance of this MoU signed with ECLAC, which seeks to increase cooperation and collaboration between both organizations.

"We are indeed grateful for this cooperation and collaboration opportunity, which will further enhance support for the Internet multistakeholder model and, of course, we are enthusiastic about contributing to ECLAC's outstanding work in the region of Latin America and the Caribbean."

When referring to the MoU, both parties expressed their commitment to explore opportunities aimed at building a cooperative relationship to work on several areas of common interest, such as promoting the development of ICTs within the region and fostering a regional network of stakeholders and decision-makers that could contribute to ICANN's policy development processes.

ICANN's mission is to help ensure a stable, secure and unified global Internet. To reach another person on the Internet you have to type an address into your computer - a name or a number. That address has to be unique so computers know where to find each other. ICANN helps coordinates these unique identifiers across the world. Without that coordination we wouldn't have one global Internet. ICANN was formed in 1998. It is a not-for-profit public-benefit corporation with participants from all over the world dedicated to keeping the Internet secure, stable and interoperable. It promotes competition and develops policy on the Internet's unique identifiers. ICANN doesn't control content on the Internet. It cannot stop spam and it doesn't deal with access to the Internet. But through its coordination role of the Internet's naming system, it does have an important impact on the expansion and evolution of the Internet. For more information please visit: www.icann.org.