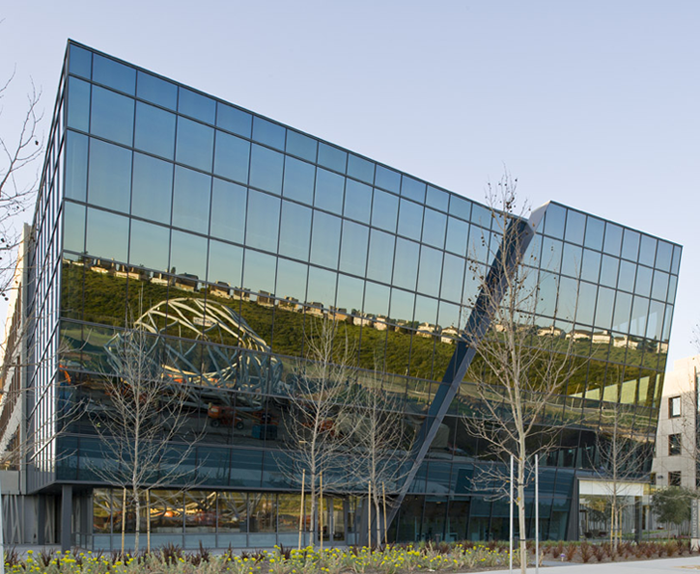 18 June 2012 -- ICANN staff in Brussels, Belgium, and Los Angeles, California, took a break from unpacking moving boxes to share a virtual toast with colleagues in Silicon Valley, California, and Washington D.C. About 100 ICANN staff, temporary employees and contractors participated in a four-way videoconference, during which ICANN President and CEO Rod Beckstrom performed the ceremonial ribbon cutting in Brussels.

The Brussels and Los Angeles offices are two of four new ICANN facilities opened in the past two years to accommodate an increasing staff size and enhanced security and technology features. The offices in Silicon Valley and Washington D.C. opened in 2010.

The contemporary architecture of all four offices visually expresses ICANN's organizational mandate for transparency through glass office and conference room walls and floor-to-ceiling windows that allow in natural light. The new Los Angeles office is the largest, with more than 135 people working from that location. That office also includes a meeting room designed to accommodate Board of Directors' meetings on-site. 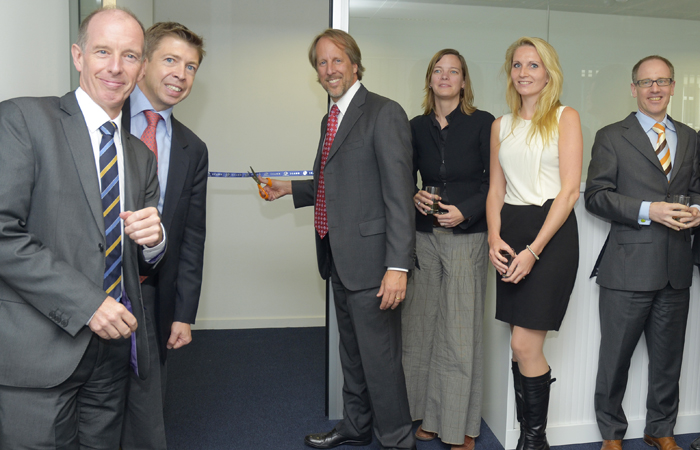