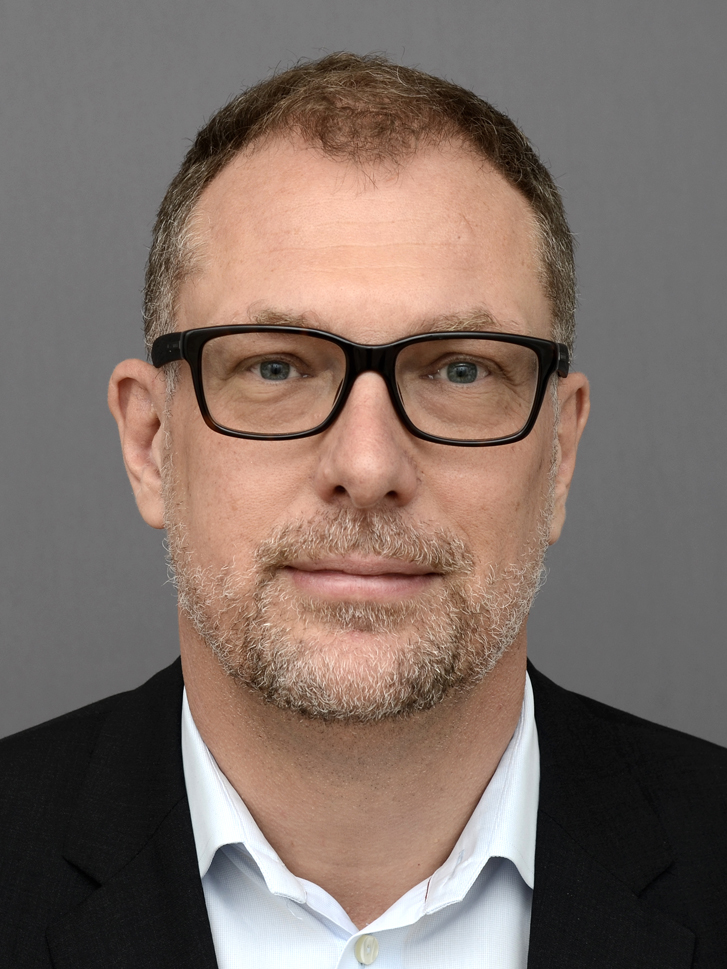 Göran Marby was appointed CEO & President on 23 May 2016. He brings over 20 years experience as a senior executive in the Internet and technology sector, as well as his leadership as Director General at the independent regulatory body Swedish Post and Telecom Authority (PTS), where he worked closely with international organizations and standards bodies.

Prior to this, he served as CEO and founder of Appgate, a Swedish security software company (now Cryptzone in the U.S), where he grew the organization to a global company with customers in 35 countries and operations in the U.S.

Before his seven years at Appgate, he was CEO for the advanced networks company Cygate Group (now owned by TeliaSonera) where he spearheaded operations in five countries with revenues in the range of 120 million euros. And as Country Manager for Cisco in Sweden, Marby led sales of all products and services.

Marby holds a Bachelor of Science in Finance from the University of Gothenburg, School of Business, Economics and Law, and is married with three kids. He is fluent in English and Swedish and is a Swedish national.