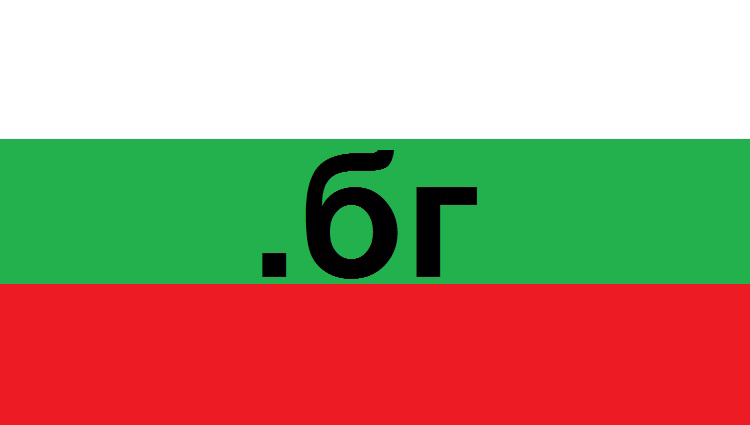 Today, I am extremely happy to report on two positive news stories from Bulgaria which happened independently of each other, but nevertheless have a singular important meaning for the country.

First, only weeks after ICANN's President & CEO Fadi Chehadé visited Bulgaria and had meetings with high-level governmental officials, a Memorandum of Understanding [PDF, 1.31 MB] was signed between the Bulgarian Ministry of Transport, IT and Communications (MTITC) and ICANN. After the fruitful meetings we had during the summer in Sofia, the MoU is recognition by Bulgaria of the cooperation and collaboration needed to further common objectives, promote two-way collaboration, and strengthen active participation in ICANN's policy-making processes.

The MoU also recognizes the roles of both parties; of the MTITC as the body that executes government policy in the field of electronic communications, and of ICANN as the global coordinator of the Internet's system of unique identifiers. It also demonstrates why the kind of Internet-related public policies a country develops really matters. Bulgaria has been known for years as one of the countries with one of the best user-friendly and Internet-friendly legal frameworks, where the DNS and IP address allocation is outside of the control of the government. This feature of Bulgarian law was specifically noted as the reason for the development and deployment of fast-speed Internet services in the country, as described in Information Document # 7, submitted by the Bulgarian MTITC to the ITU Plenipotentiary in 2010.

Commenting on the signing of the MoU, Chehadé said, "This partnership recognizes ICANN's mission and demonstrates support for the multistakeholder participation and distributed governance model of the Internet." He also noted, "We look forward to continued cooperation and coordination around Internet-related public policies in Bulgaria."

The MoU confirms Bulgaria's commitment to support the global multistakeholder model of governing the DNS, and will allow closer cooperation and coordination of efforts in ensuring the security, stability and resilience of the Internet.

Some of the items in the MoU may be tested pretty quickly, which brings us to the second piece of positive news:

I really struggled to decide which piece of news to report first, as this also is very exciting for the Bulgarian community around the world.

When the Bulgarian IDN string .бг (.bg in Cyrillic) did not pass the DNS stability evaluation in May 2010 due to the possible confusion it might cause with ASCII ccTLD labels, the Bulgarian government and the Internet community were, to put it mildly, disappointed. The Bulgarian charge of "foul" was certainly heard throughout ICANN and the broader ICANN community.

Based on the feedback of the community, a more comprehensive second string similarity review process was developed to look deeper into the possibility of confusion called the Extended Process String Review Panel (EPSRP). The good news is the EPSRP just issued its report, looking at the string using a cognitively motivated experimental methodology, and determined that the Cyrillic string for Bulgaria is not confusing. So I am happy to report the Bulgarian application is ready to proceed forward through the IDN ccTLD Fast Track process.

I would like to point out here that while sometimes ICANN decisions may not be welcomed by the community, it is truly up to that very same community to ensure it has explored all options to achieve the results it desires.

Bulgaria took on the 2010 decision as a challenge and today thanks all of the people who helped it make its case. Bulgaria has won the right to get the IDN ccTLD it wanted.

The MTITC now will have to figure out ways to include all stakeholders in the continuation of the IDN application, and I will keep you posted on the progress they make.

Once again, congratulations to everyone involved, with special thanks to all people at the MTITC who spent so much time talking to me and my colleagues at ICANN, making sure we understood and addressed their concerns.

One World. One Internet.