The ICANN 2018 Nominating Committee is pleased to announce its selections for eight leadership positions within ICANN. 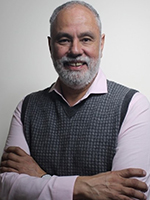 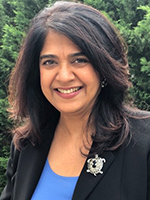 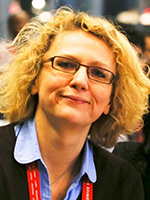 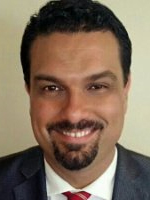 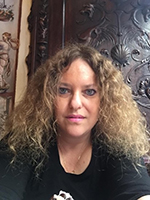 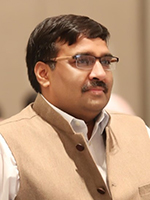 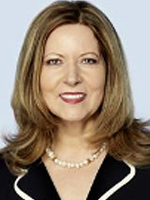 Those selected will take up their positions after the end of ICANN’s Annual General Meeting, which will take place during ICANN63, scheduled for 20 October – 25 October 2018 in Barcelona, Spain.

An Independent Body at the Community’s Service

I want to thank the Nominating Committee for its work and dedication, in working constructively and efficiently together to reach final agreement.
I would also like to thank the Chairs of the Advisory Committees, Supporting Organizations, Stakeholder Groups and Constituencies for their support with outreach and recruitment as well as theirs and the Board’s assistance in identifying criteria for the positions to be filled by the NomCom this year. I encourage the community to continue its outreach activity to assist the 2019 NomCom in recruiting candidates for selection next year.

It is my belief that the improvements of the process implemented this year, in part based upon recommendations of previous years, played an integral role in ensuring the efficiency as well as the integrity and resilience of the Nomcom. In particular, the effect of the face-to-face meeting, the early planning, setting criteria in advance, focus on recruitment resources, greater communication (including multiple visits by and to the ACs and SOs by the NomCom) played a very constructive role - just to mention a few.
I would also like to thank the Chair of the Board, the Board Governance Committee, the General Counsel’s Office, and in particular the stellar staff that supported the NomCom this year. Last but not least I would like to thank Damon Ashcraft and Hans Petter Holen for supporting me on the Leadership Team throughout the year.”

During ICANN63 in Barcelona, the Nominating Committee will present the ICANN community with a final report detailing its work and providing in-depth data on the applications received.

The 2018 Nominating Committee received 109 applications from candidates all over the world (33 women and 76 men) during its nomination period, which took place from 31 January 2018 to 19 March 2018.

To learn more about the Nominating Committee, visit http://nomcom.icann.org/

ICANN’s mission is to help ensure a stable, secure and unified global Internet. To reach another person on the Internet, you need to type an address – a name or a number – into your computer or other device. That address must be unique, so computers know where to find each other. ICANN helps coordinate and support these unique identifiers across the world. ICANN was formed in 1998 as a not-for-profit public-benefit corporation with a community of participants from all over the world.