Thank you to Marrakech, Bonjour to Montréal 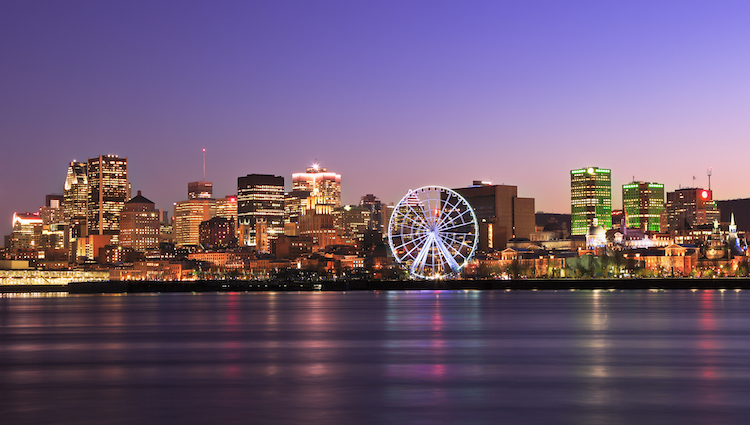 Two words have always defined ICANN: evolutionary change. That principle is well established, regardless of whether we are talking about the community, the organization, or the Board. Evolutionary change will frame ICANN’s next Public Meeting, ICANN66, in Montréal, Canada.

As ICANN65 draws to a successful close and we express our gratitude to our gracious hosts in Marrakech, we are hoping that you are also looking ahead to ICANN66 scheduled for 2-7 November 2019.

The Montréal meeting will be an important one. It is an Annual General Meeting. That means there will be a lot happening.

We will be saying farewell to a handful of Board members, including Board Chair Cherine Chalaby, as we welcome his yet-to-be-named successor.

Also, the At-Large community is holding its leadership development summit meeting, ATLAS III, in Montréal, which will draw At-Large participants from around the globe.

And don’t forget one of the biggest changes that you can expect at ICANN66 – the weather. You will be going from temperatures around 33°C (91°F) here in Marrakech in June to roughly around 7°C (45°F) in Montreal in November. Don’t think of it as “cold,” instead think of it as  “brisk.” The temperatures will be nice enough to explore one of the most beautiful cities in North America, while also attending a meeting that will help determine ICANN’s future.

Safe travels home from Marrakech and we hope to see you in Montréal in November.

This post is very informative on this topic Thank you for sharing this post with us. Shiftinindia