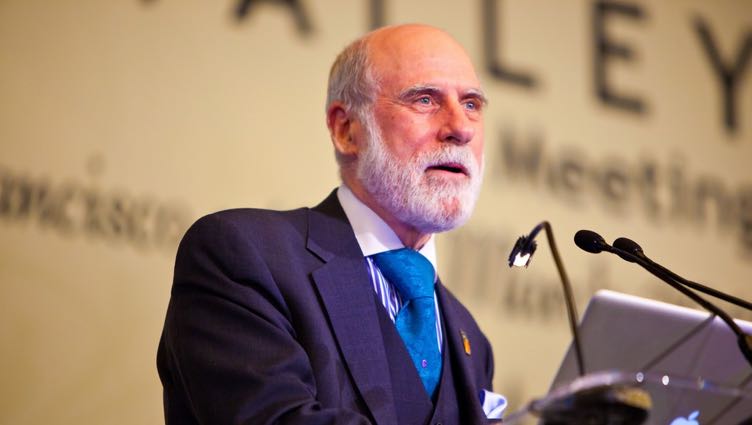 (EDITORIAL NOTE: This blog by Vint Cerf, often called the “father of the Internet,” is the first of a series of occasional pieces written by some of ICANN’s early pioneers. They are intended to give us a look back at the early days of ICANN as we commemorate its 20th anniversary. You can see a video interview of Cerf done for ICANN’s History Project here.)

In the fall of 1998, I was present at the first meeting of the ICANN Board which was then made up of very senior, prominent parties from a broad spectrum of sources.

Much to her credit, Esther Dyson accepted the position as the first Chair of the ICANN Board for the newly birthed organization. I was in attendance in support of the nomination of Michael Roberts as the first ICANN CEO.

It was a time of uncertainty. The dot-boom was in full swing, there was no clear business model to support the organization, and the broad outlines of organizational structure were shaped by a strong, multistakeholder philosophy.

Looking back with the perspective of two decades (only two!), it is remarkable that from its tiny origins, ICANN has evolved to become a global institution whose mandate remains central to the operation of the Internet and World Wide Web.

The path of that evolution was and still is largely unpredictable and yet, thousands of people continue to devote time and energy to shaping the arc of ICANN's path in history.