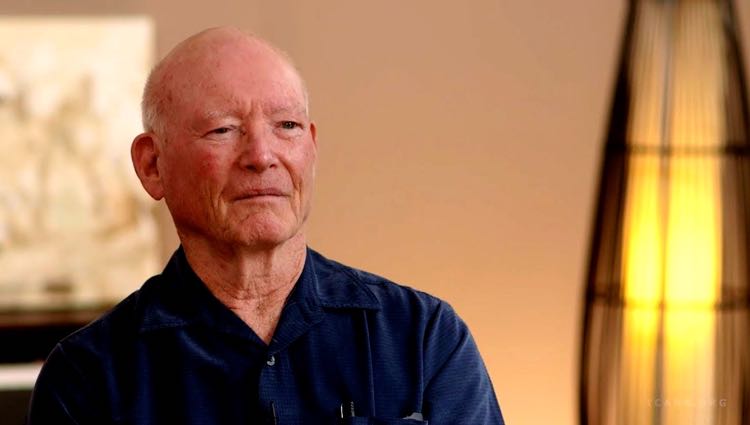 (EDITORIAL NOTE: This blog by Mike Roberts, ICANN's first CEO & President, is one of a series of occasional pieces written by some of ICANN's early pioneers. They afford us a look back to the early days of ICANN, as we commemorate its 20th anniversary. These blogs by the pioneers are being posted to both ICANN.org and CircleID.com. You can view the ICANN History Project video interview with Mike Roberts here.)

In ICANN's earliest days, it had very few friends, or so it seemed to the initial Board members. There were none of the compliments and congratulations that normally accompany the creation of a new corporation.

There was great hesitancy among potential donors over the fact that we did not yet have (and would not have for nine long months), a federal tax exemption number. There was also a poisonous open Board meeting in December 1998 in Cambridge, Massachusetts where the tenor of audience remarks questioned our very legitimacy to oversee the Domain Name System (DNS).

Fortunately, it turned out that we did have friends. The senior management at the University of Southern California's Information Sciences Institute (ISI) was kind enough to continue to house and fund the critical Internet Assigned Numbers Authority (IANA) staff. It took ICANN several months to get its footing and find the resources necessary to assume that responsibility.

We owed much to the iron will of Becky Burr, now an ICANN Board member. At the time she was with the U.S. National Telecommunication Information Administration (NTIA). Becky stared down Network Solutions and its formidable legal resources until they finally agreed to recognize ICANN and institute a domain name fee.

The name space registries, assembled in Singapore for the first international ICANN meeting in March, 1999, agreed to self-organize the Generic Names Support Organization (GNSO). This was an important move that was called for in the ICANN Bylaws.

The root server operators, who labored in self-imposed obscurity, repelled attempts at alternative roots. Although we didn't think so at the time, the decision of the U.S. Government to impose a contractual requirement for performance of the IANA functions provided a vital backstop against attempts to capture ICANN through litigation. These and many other public spirited helpers made the difference between success and failure in those crucial early months.

Twenty years on, a healthy and financially secure ICANN finds that many of the original policy conflicts have endured. The devilment that is WHOIS looms larger than ever as a result of renewed conflicts over Internet privacy. The emergence of market dominating corporations based on Internet technology and applications threatens the very concept of free and open competition. State sponsored abuse of elections has legislators looking for new constraints on Internet freedom as a way of combating criminal behavior. Today's ICANN leadership has no lack of issues on its plate.

As I write this blog at my desk near a quiet Sierra lake, one of Jon Postel's granite rocks, retrieved on a high country hike, sits next to me. It is a treasured gift from his brother. Sadly, Jon's death on 16 October 1998 cut short the many contributions he was making to the Internet community, and especially to ICANN.

Even before there was a "White Paper," Jon personified the values that have carried us this far. As we look to the future we should do so through the lens of Jon's values, which will sustain ICANN well into the future.