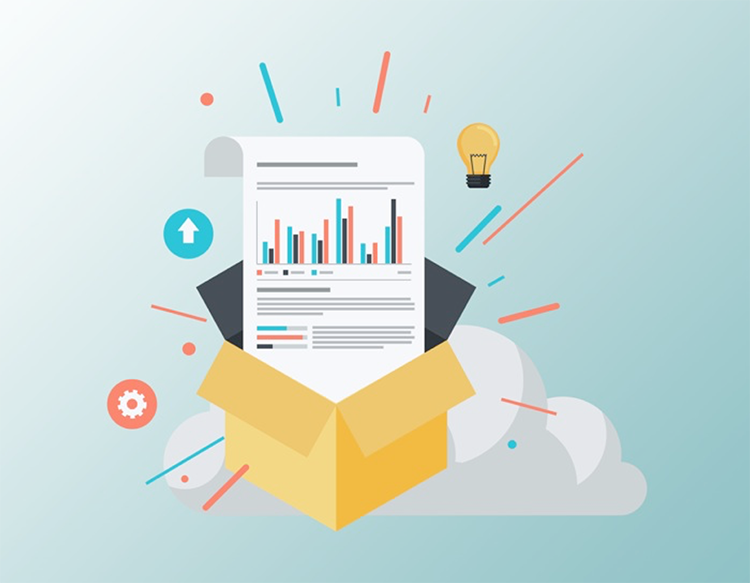 'Open data is publicly available data that can be universally and readily accessed, used, and redistributed free of charge. It is structured for usability and computability.'
-'The Global Impact of Open Data,' by Andrew Young and Stefaan Verhulst

Today, ICANN is pleased to announce the launch of the pilot program of the Open Data Initiative, which are being made available to all interested parties. This initiative consists of four different open data platforms, each of which holds several years of Registry Monthly Reports of Activity and Transactions data. We chose this dataset for several reasons: the data is already confirmed to be publicly redistributable, the current publication method of this data is awkward, encompassing many files spread over many web pages on ICANN's web site, and several community members have already asked for this data set to be made available in a more convenient format. Also, please note that the dataset in this pilot program is subject to the same three-month publication delay required by the registry agreements.

The four publication platforms each differ in their approach. One is an in-house effort built on the open source CKAN package. The other three use commercial products from Enigma, OpenDataSoft, and Socrata. The goal of providing different implementations using the same source dataset is to help explore different approaches to this open data.

The pilot program is described in detail here. Links to the individual software platforms are also available on that page.

We're actively seeking discussion of and feedback on the pilot program, to help set the future direction of this project. We've established a mailing list, odi-pilot@icann.org, for this purpose. Please visit https://mm.icann.org/mailman/listinfo/odi-pilot to subscribe. The vendors of the platforms have also been invited to subscribe to this list.

Please note that we are still in the early stages of the Open Data Initiative. The single dataset does not exercise the full power of many of the tools, but feel free to go beyond what is initially set up and explore the tools as much as possible. However, at this early stage, it's too early for a true side-by-side comparison of the different approaches. Our current goal is not to pick a platform as a result of the pilot program, but instead gather feedback to make that decision further in the future.

The pilot platforms will be available until at least 1 November 2017.

Want to save big when shopping online? Find the best bargains and money-saving offers, discounts, promo codes, deals on Dealstaxi.