2018 was an important year for ICANN as it celebrated its 20th anniversary and successfully completed the first Key Signing Key (KSK) rollover. For our Middle East and Africa regional office in Istanbul, 2018 marked the celebration of its fifth-year anniversary. Since its establishment in 2013, the Istanbul office has served as the focal point for stakeholders in this region and globally; providing consistent and cohesive tailored services to our stakeholders.

During these five years,

The "Five Years in Focus" report will provide you with an overview of our growth in numbers and introduce you to the ICANN organization's team in the Middle East and Africa.

Please take a look at our report and join me in thanking all those who have made the Istanbul office a base for ICANN presence in this part of the world.

To many more years of growing together! 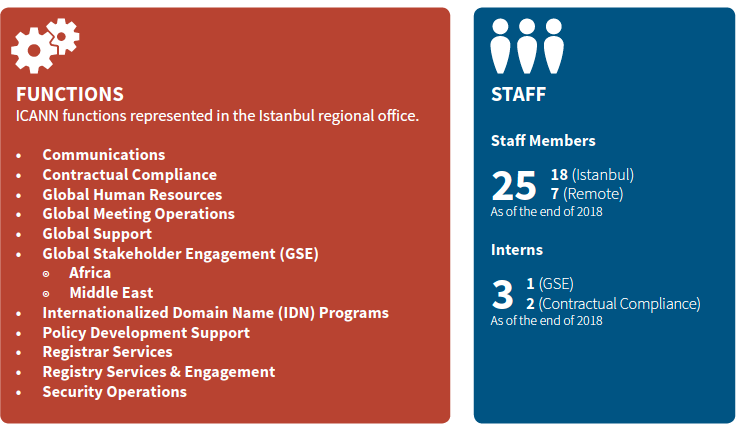 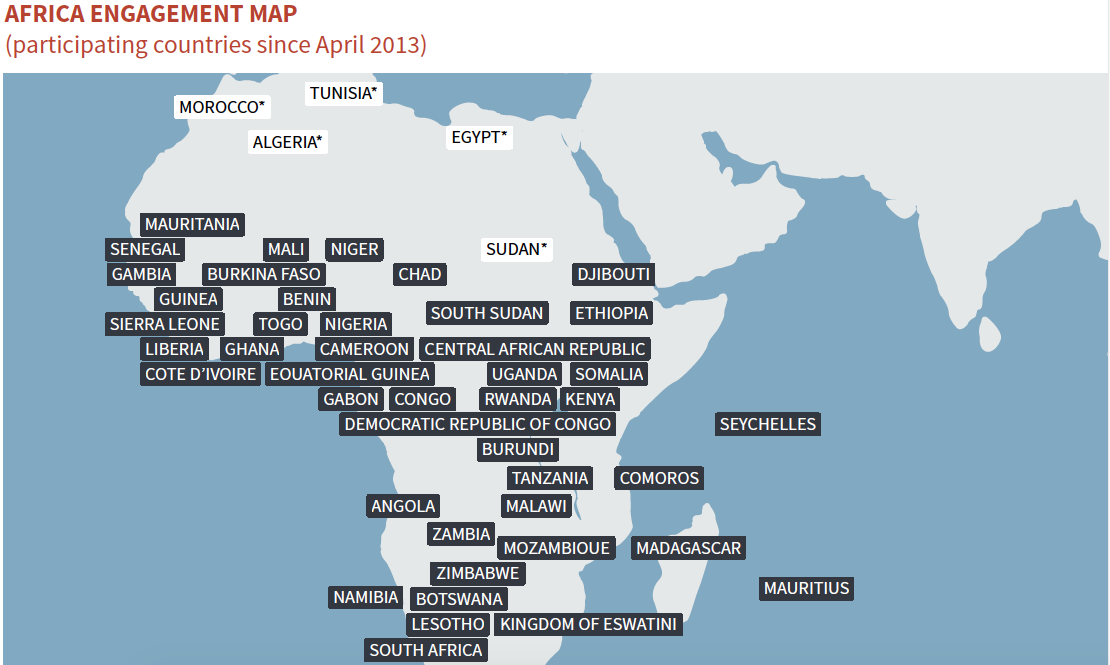