ICANN - A catalyst for development 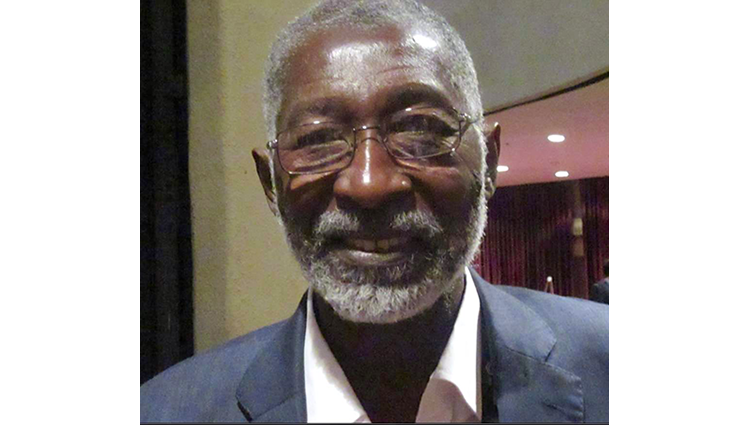 (EDITORIAL NOTE: This blog by Nii Quaynor, often referred to as to as "the father of the Internet in Africa" is one of a series of occasional pieces written by some of ICANN's early pioneers. They afford us a look back to the early days of ICANN, as we commemorate its 20th anniversary. These blogs by the pioneers are being posted to both ICANN.org and CircleID.com)

In 1998 the idea of "Newco," ICANN's informal predecessor name, was dreamlike. It was so new, so unprecedented, that it was constantly being referred to as an "experiment."

It was not every day that one came across an organization conceived by one nation (e.g., the U.S.), that was available for global shared ownership. One that was defined, in large part, by international participation.

There were naturally varied interests. Many viewed the organization through different lenses. Some felt it would lead to better coordination of the global Internet. Others saw it as a secure and stable business environment for the Internet. And there were still others who simply wanted to witness first-hand an experiment in global governance. All these interests combined to contribute to the shaping of the ICANN of today

As a former elected At-Large Director, I have been reflecting on ICANN's desire in those early days, to find ways to increase diversity and also include unaffiliated individuals. Much effort was devoted to defining what that relationships might be.

One aspect of ICANN's early formation that particularly interests me is how - in its 20-year journey - ICANN may have unintentionally ended up influencing the information societies in the many emerging countries that participated in Internet expansion, particularly in the developing world. Naturally, I can speak with greater authority about what transpired in Africa, though my observations may hold true for other parts of the world.

In 1998, there were few Internet service providers (ISPs) in Africa, also few in-country country code top-level domain (ccTLD) operators and even fewer Internet technical professionals. Personal computers and servers were in use, though connectivity was weak, and awareness was lacking.

Africa had just introduced computing in universities while industries were adopting enterprise computing, though they were largely proprietary manufacturer networks. Telecommunications was in its infancy and many governments in the region were struggling to determine telecommunication policy reform that would scale services. Back then, even telephone penetration was quite small.

Then along came ICANN to coordinate identifiers globally for a new form of communications. ICANN promised coordination of resources that would make communications more competitive. For some it ushered in global public interest considerations, for others it signaled that the inefficient circuit-switched communications would give way to the more efficient packet-based systems.

The engagements with the United Nations (UN), World Summit on the Information Society (WSIS) and the Internet Governance Forum (IGF) illustrated the importance of ICANN's involvement in other forums to provide information and engagement. There were often differences of opinion in approach. There were also conflicting interests, but it was important that ICANN had a voice.

The novel community approach to decision-making through a multistakeholder bottom up process was stimulating for those looking for more inclusion in governance. This created many opportunities for dialog or the ability to lobby for a better local policy environment for the Internet. In short, there was alignment between forming an inclusive Internet governance structure and in so doing also influencing more inclusive governments for many African nations.

To seed African participation in ICANN was a real challenge, but we were rather fortunate that ICANN's conception of Internet governance was honestly global and thus totally inclusive by design.

The Internet has been remarkably stable over the past two decades, demonstrating that ICANN is fulfilling an important part of its mission. The improved competition policy has made it possible for new registrars and registries in Africa to join our efforts. The openness of ICANN coupled with its desire to be diverse has been welcoming to many of us.

In the evolution of the At-Large community we chose the path of indirect representation of end users, which is fine, however we need to continue efforts to increase transparency while making certain that end users help define ICANN's leadership.

Regional engagement is very important to ICANN in fulfilling its global obligations and Africa is looking forward to deepening and expanding our engagement.