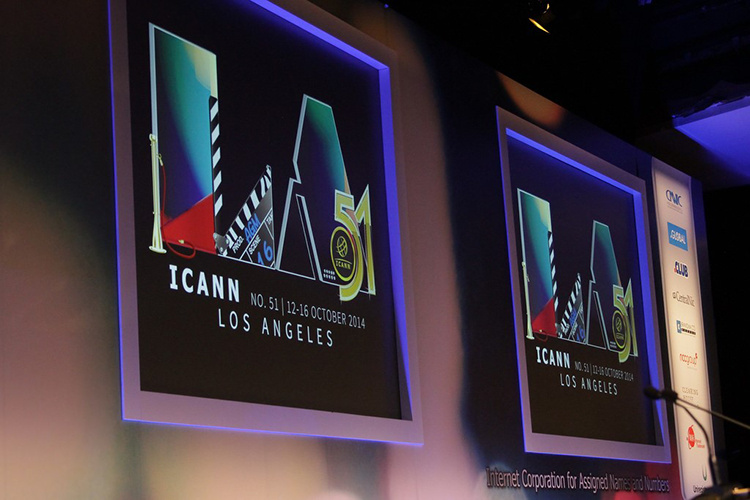 A few months ago, after the ICANN 50 meeting in London, we blogged about the impressive participation; almost 4,000 registered individuals and, in particular, private sector attendance over 600. ICANN 51 participation may not have reached the same heights (though 2,857 registered participants was impressive), but business participation numbers remained the same, counting more than 600.

The fact that Los Angeles ranks among the top innovation hubs in the world might explain these numbers. Although startups and the scene are overshadowed by other prominent industries such as Hollywood, LA ranks 3rd in a 2012 Startup Ecosystem Report [PDF, 6.34 MB] produced by Startup Genome and Telefonica Digital.

ICANN 51 also came at the end of Los Angeles Innovation Week, a celebration of LA's innovative and creative environment, which saw the participation of President Barack Obama.

Private sector attendance at ICANN 51 was incredibly diverse both in terms of industries and geographies. From local small Internet Service Providers to media giants such as 21st Century Fox, Netflix, and HBO; from big Internet companies like Facebook, Yahoo! and Apple, to energy companies like Shell and Reservoir Capital Corporation; hardware companies like Western Digital and Intel, and big insurance companies like AllState and Farmers; Amazon, and its Latin America competitor, MercadoLibre. 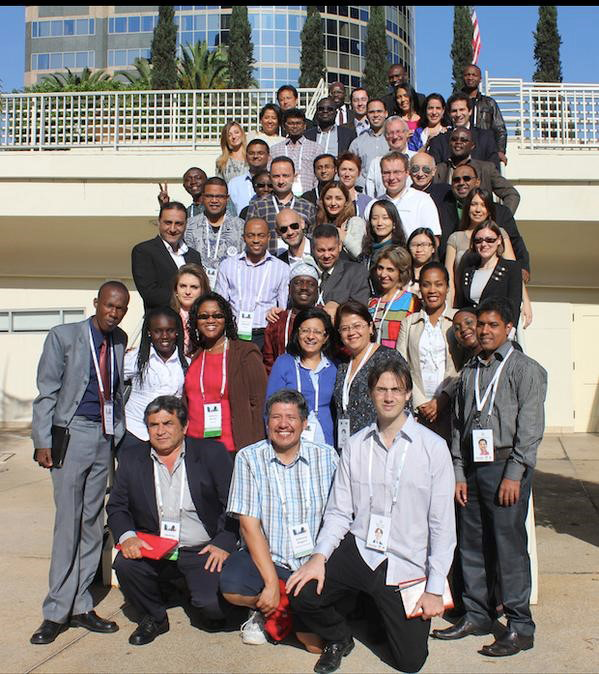 Much of the diversity seen at ICANN meetings is due to increasing numbers of ICANN fellows from the private sector. ICANN's Fellowship program keeps bringing new and international talent to our public meetings: ICANN51 saw a record 44 fellows, with 10 hailing from the private sector and from countries such as Afghanistan, Palestine, Argentina, Ghana and Curacao.

Business participants say they found a few of the sessions from the meeting particularly valuable, including:

The ICANN 51 Business Digest will be posted later this month. It will provide greater detail on these developments and highlight a number of policy developments from ICANN51 that are relevant to business.

Until then you can keep informed about ICANN related issues affecting (and affected by) the business world by following our business engagement social media platforms: @ICANN4biz on Twitter (which reached 1,000 followers during ICANN 51!) and "ICANN for Business" on LinkedIn. We are eager to hear from you, so please also feel free to share your thoughts, questions or ideas on these platforms.