An Interview with Pablo Rodriguez of NIC.PR, ICANN61's Local Host 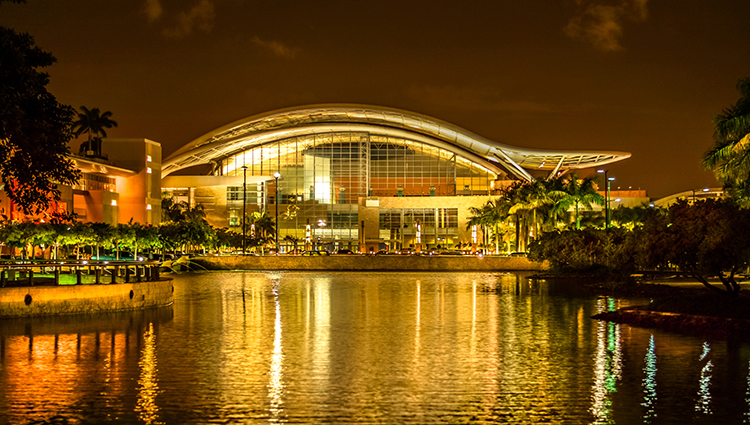 Pablo Rodriguez is Executive VP of NIC.PR, ICANN61's local host. For many years, he has been influential in many organizations in the domain name industry in North America and Latin America and the Caribbean. In ICANN, Rodriguez was involved in the work that led to the creation of the Country Code Names Supporting Organization (ccNSO), and represents North America on the ccNSO Council. He is also a ccNSO representative on the 2018 ICANN Nominating Committee, and will be involved in outreach to fill this year's open leadership positions.

In 2011 during the natural disasters in Japan, and again in 2017 during Hurricanes Irma and Maria, Rodriguez was personally involved in the development of protections of domain name holders.

We recently asked Rodriguez about ICANN61, Puerto Rican recovery efforts since Hurricane Maria, and his work in the ccNSO.

What does it mean to you to be hosting ICANN61 in San Juan just six months after Hurricane Maria?

Hosting ICANN61 six months after Hurricane Maria is a testament to our commitment to the development of our Internet community, both local and regional, and to the resiliency of our people in the face of adversity. We are proud to be hosting this ICANN Public Meeting, where the local and regional community can participate and have their voices heard.

Describe the state of the Puerto Rico's Internet infrastructure after Maria, how far you've come in terms of restoring Internet service, and what remains to be done?

Telecommunication services bounced back from utter destruction six months ago to current levels of nearly 99% restoration of service. The San Juan metropolitan area is the economic engine of the island – and Internet service is very near pre-Maria levels. Electricity services are still slowly being restored outside the metropolitan area.

What was NIC.PR's involvement in the rebuilding efforts?

NIC.PR provided our government with domain names, namely status.pr, and webhosting services to support information distribution and transparency regarding the restoration of services. We also used our offices as storage facilities for water, baby food, diapers, and other non-perishable goods.

Getting back to your work in the ccNSO Council, what are its major areas of focus?

Currently, the ccNSO is involved in numerous initiatives. One that will require a lot of attention is the General Data Protection Regulation (GDPR) and its impact on domain name operators in other regions of the world.

What do you see as the future challenges for the ccNSO?

The Latin American and Caribbean regions are prone to natural disasters, but so are other regions. For example, Japan experienced a terrible earthquake and tsunami in 2011, and Mexico experienced an earthquake fewer than 24 hours before Maria hit Puerto Rico in 2017. One issue I'm confident that the ccNSO will discuss at ICANN61 is how to protect domain name holders against the loss of their domain names during a natural disaster.