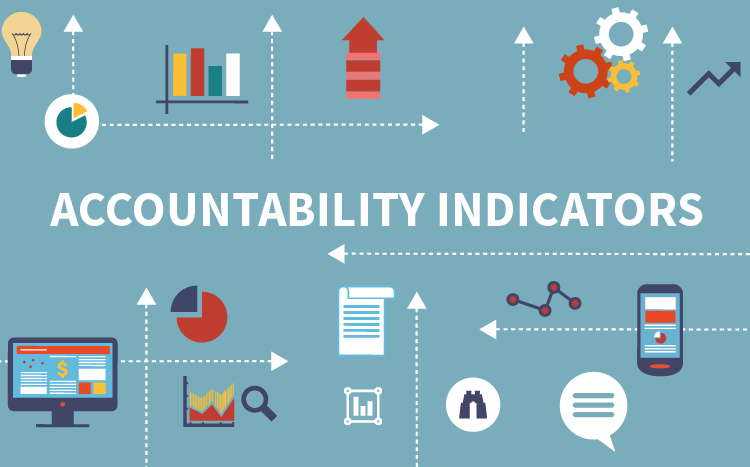 Many of you provided constructive feedback since the beta release of our Accountability Indicators last August, which transformed the previous KPI Dashboard. This new platform better communicates our progress towards the strategic and operating plans, and demonstrates the organization's accountability and transparency.

As of last Friday, 25 May, we released Version 1, which improves upon the Beta version in areas such as:

Version 2 planning has already begun, with a focus on data-feed automation from ICANN's systems, alignment with the upcoming strategic plan, and continuous improvements.

Your feedback is very important to helping us improve, and we look forward to hearing from you.