ICANN and DotAsia Organization, the sponsoring organization for the .ASIA top-level domain, announce the signing of the .ASIA Registry Agreement, yesterday 6 December 2006 at the ICANN Annual Meeting in Sao Paulo, Brazil. On 18 October 2006, the ICANN Board approved the designation of the .ASIA sponsored top-level domain and authorized the President to implement the Agreement. DotAsia is the first gTLD registry with a headquarters in the Asia-Pacific region. 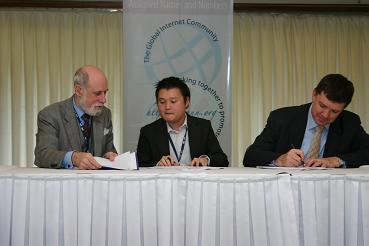 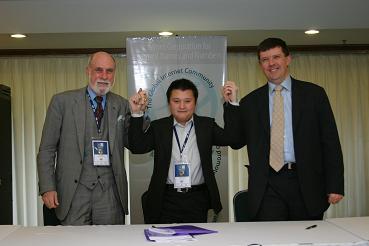