28 November 2012… ICANN's Head of Global Stakeholder Engagement, Sally Costerton, has announced the appointment of four vice presidents whose mission is to improve the international presence and participation in the organization's multi-stakeholder model.

"We want to dramatically improve ICANN's global reach," said Costerton. "These new VPs are charged with improving our international engagement with all stakeholders all around the world. We're talking about an inclusive approach that involves governments, businesses, individual unaffiliated Internet users and all other stakeholders." 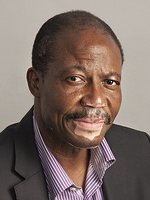 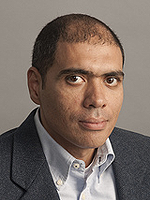 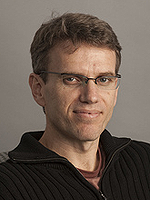 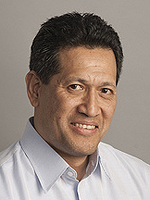 Esmat, Markovski and Vocea all previously represented ICANN in their respective global regions.

Pierre Dandjinou is a respected expert on Internet issues in Africa. He served for 12 years as a Regional Policy Advisor for development and e-Governance while working for the United Nations Development Programme (UNDP).

ICANN President Fadi Chehadé made the VP appointments as part of his stated priority to increase the international makeup of the organization.

Costerton added, "By having vice presidents around the world who speak the languages and understand the cultures of their respective regions we are reflecting the global diversity and inclusive nature of the Internet itself."

Tarek Kamel, Senior Advisor to the President for Government Affairs said, "These promotions are a clear empowerment for ICANN's Government and IGO Global Stakeholder Engagement Plan, and will provide ICANN with a more global image."